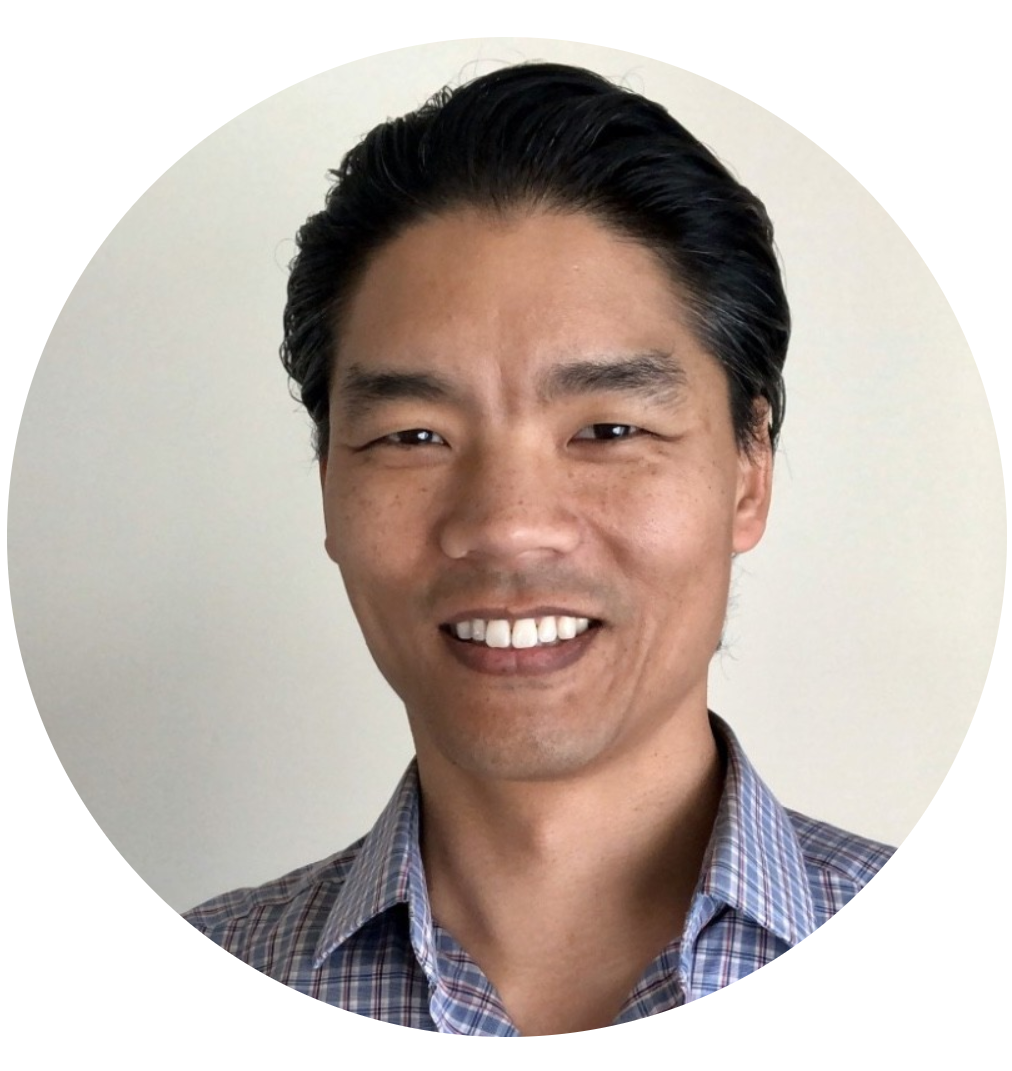 We've released Masterful 0.5.2, the platform that automates model development for computer vision. This release adds support for object detection, allowing developers to build detection models faster than ever before.

You can download it right now with a `pip install -U masterful`.

With 0.5.2, you can now train high performance, production ready object detection and semantic segmentation models with just your data, a dozen lines of YAML, and a CLI call to `masterful-train`.

Get started using Masterful on an Object Detection problem with a fast, small toy dataset called YYMNIST. It introduces you to some of the issues you'll run into in trying to analyze images of paper documents. You'll learn about data prep, training, evaluating the model, and running the model in inference mode. 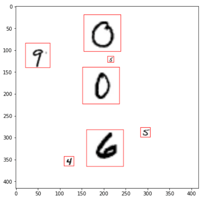 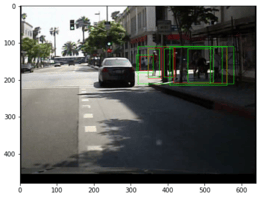 What Is Object Detection

The first computer vision task we learn is Classification: what is in an image. The next question we usually get asked is, "where is it?" That's what Object Detection does. Put another way, object detection means, "tell me what is in an image and put a bounding box around it".

Object detection also tracks instances of classes rather than the mere presence of a category. For example if there's an image of two cars and three pedestrians, Object Detection will properly put bounding boxes around both cars and all three pedestrians. Multi-label classification by contrast would simply indicate the presence of humans and cars, without describing how many there are or where they are located within the image.

Most implementations of object detection do not start from scratch, but instead generally start with Tensorflow Object Detection API (TFODAPI) or Detectron2. Both support many modern model architectures.

While those tools excel at providing model architecture, the training and hyperparameter configuration is difficult, to say the least. The config files are very long and while you can control anything you want, you basically need to understand all the underlying code. The common practice is to just take a defaults and give up on trying to configure it.

By comparison, Masterful brings its data-centric and AutoML thinking to the problem of detection. The config YAML file only has 12 lines to fill out, mostly pointers to file locations. Under the hood, the Masterful CLI takes care of figuring out all of the hyperparameters that TFODAPI and Detectron2 would force you to handle. And you can even improve the accuracy of your models using unlabeled data, using our novel extensions of semi-supervised learning techniques to the task of object detection.

Semantic segmentation does not distinguish between instances of a class. That task is called Instance segmentation and if you are interested, please join our slack channel and let us know!

Here's a handy diagram explaining the difference, taken from Kaiming He's Tutorial on Mask-RCNN, presented at ICCV in 2017.

Masterful is available for free for personal, academic, and trial use.  Just run 'pip install -U masterful' in your Python terminal to get the latest release, then head over to the example application to start training your first object detection model.  Also join our Slack community - we're there to answer your questions and would love to hear your feedback and ideas on this latest release!

Co-Founder and Head of Product

A simple way to improve your CV model with unlabeled data 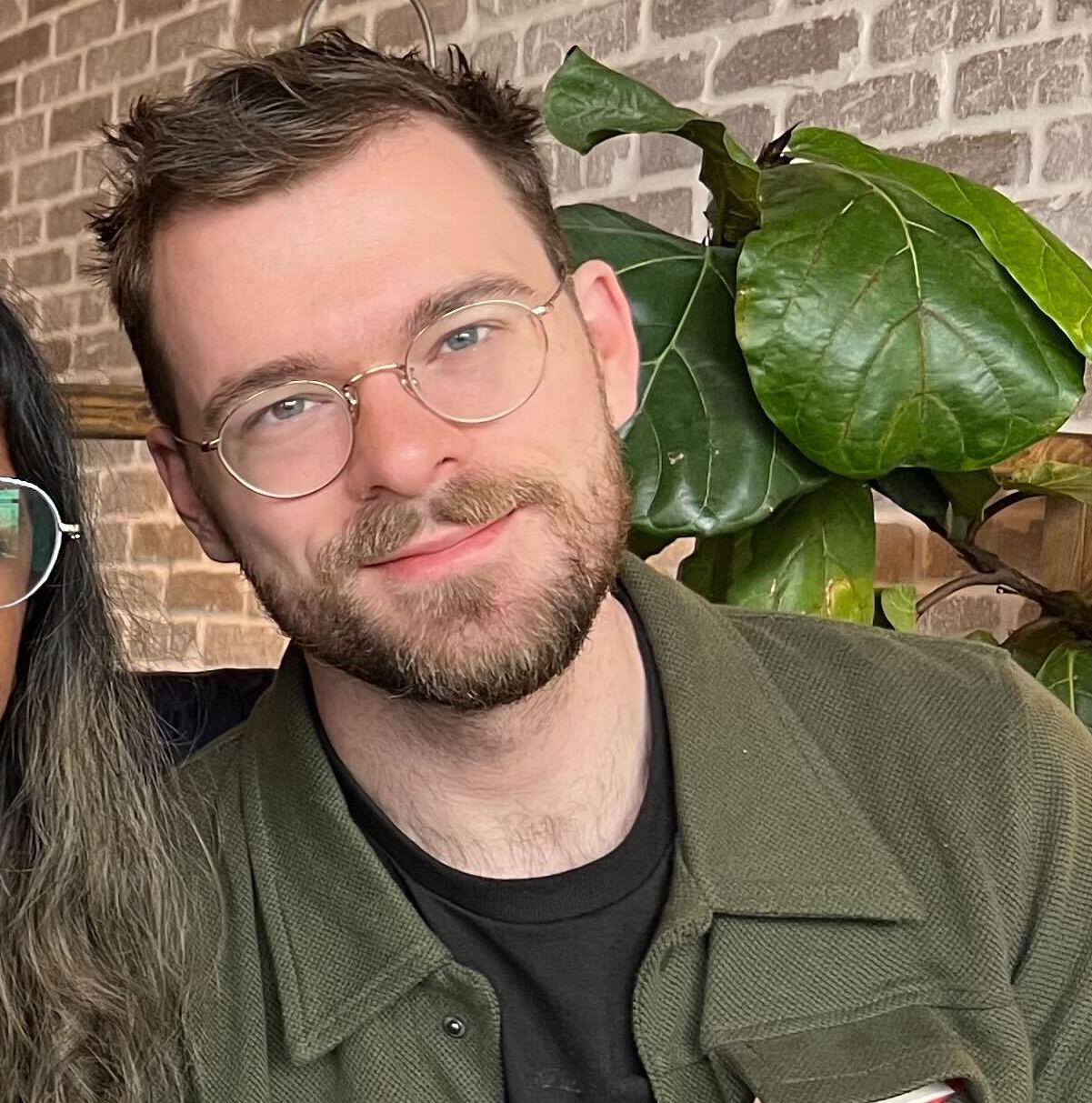 Semi-supervised learning (SSL) unlocks value in your unlabeled data, but it can be difficult to...